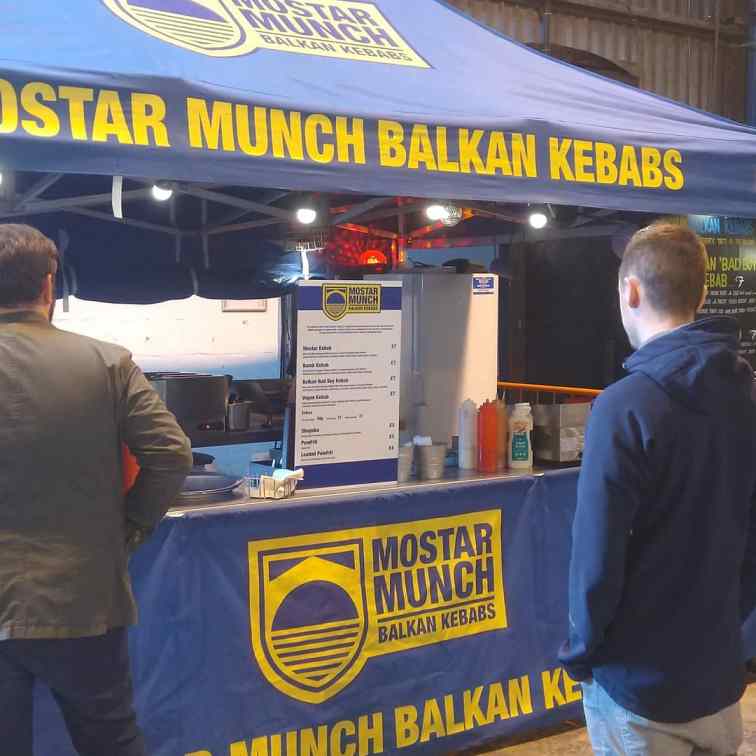 Sorry for the lack of updates of late.

Fact is, and I’m slightly embarrassed to admit this, but I’ve been stuck down a well. I won’t go into the details, needless to say it involved an old man who had convinced me that he was a wizard and at the bottom of said well was a portal to the land of Kuronboo, a vast magical land where sheep are plenty and drinks are under £1.50. Why would I not?

“This has never been tried before. It may be straight forward, like visiting Morrisons, in which case I will be gone for a couple of hours. The worst case scenario is that Kuronboo is like a maze, or worse, Victoria Road Lidl on a Saturday morning, in which case I may be some time. I will be soon home, my darling. I promise x”. And with that, I disappeared into the night carrying only a ladder, a CD player, and a copy of “Young Turks” by Rod Stewart.

The well did not deliver. I would estimate that I must have been stuck down there for a month, maybe two. The well, located in a rural part of south London, was not often passed by people, so my cries and screams were only heard by horses and cats, neither of which were any good at contacting the emergency services. I lost approximately 4 stone in weight, and by the time the Channel 5 filmcrew found me in the midst of filming their upcoming series “Chris Tarrant’s Mysterious Wells”, I was hours, perhaps minutes from death.

I had been given a tip-off (prior to the well incident) that the Big Feed had a stall what done Balkan style kebabs, and that I should review them. Fair enough, that’s what I do, so I did.

The Big Feed is a large indoor food festival, similar to your London Boxparks, your Leeds Assembly Undergroundses, your Glasgows Platforms at the Archeseses – in that it’s a bunch of independent street food traders selling wares from their stalls. The Big Feed appears twice a month at 251 Govan Road, which is basically a stones throw away from the BBC Scotland building, and is home to a plethora of different foods: today, when I went, there was a pizza stall, a vegan place, “chick and pea” who will get their own write up at some point for their falafel wraps, a burger place, and of course, kebab.

I was intrigued by the idea of Balkan kebabs – mostly one thinks of middle Eastern cuisine, and the Balkans are in Europe. In what way would it differ from the Levantine stuff that I shovel down my neck with great regularity?

For one thing, these were advertised as sausage kebabs. Sure enough, on the grill at the back, it looked like our chef was cooking a massive fry up, but a massive fry up that only involved sausages. However! As you can see from the photo, once chopped up, they more closely resembled kofte:

Slightly pink in the middle but very nice, a mixture of pork and lamb and very herby. As you can see from the picture, it was slightly over-ratio with the salad, but I’m not in the slightest botched because a large proportion of that was fresh coriander and I love me some fresh coriander. Also, they chucked in some feta cheese for an extra pound, which was nice. Also, and the photo doesn’t do it justice – it was massive. You can also see some “pomfrits” (chips) in there, which I’m not a huge fan of, but to be fair, if that’s how they do it in the Balkans, this wouldn’t be authentic if they didn’t.

Kudos awarded here for the service – it was quick and the lady who served me was incredibly pleasant. However, there was one thing missing – a sandwich toaster/press style device to warm/seal the wrap at the end. Not fatal, however. All in, it was probably a day’s worth of food for £8 (or two weeks worth if you’re trapped underground), so what’s not to love?

(annoyingly, Google autocorrects this to “Monster Munch Balkan Kebabs” so this last bit is here purely for the SEO)